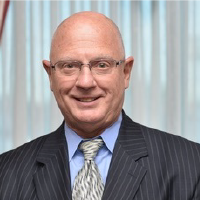 Alan T. Kaminski has been a trustee since 1991. He currently serves as Chairman of the Rules and Ordinance Committee, Commerce, and Public Safety and Health committees. He serves as liaison to the O’Hare Noise Compatibility Commission and is a former board member for School District 401. Kaminski has resided in the village since 1964.

A graduate of Elmwood Park High School, DePaul University and John Marshall Law School, with a master’s in law and taxation, he is an attorney in private practice. 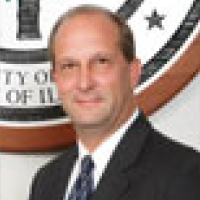 Jeff Sargent was born and raised in Elmwood Park, growing up on Sunset Drive with two sisters and two brothers. He attended John Mills Elementary School and Elmwood Park High School graduating in 1980. He began volunteering with the Police Department as a Police Explorer, and later as a police auxiliary officer.

In 1986, Jeff was hired as a full time police officer for the Triton College Police Department and in 2008 was promoted to Police Chief for Triton College. Jeff served on the board for Elmwood Park School District #401 from 2000-2006. In 2005, Jeff was appointed to the Board of Police and Fire Commissioners. 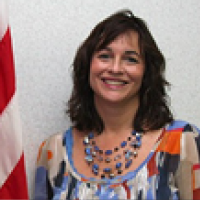 Angela Stranges was elected trustee in April of 2011. She was president of the Elmwood Park Unit School District 401 Board of Education- the first woman president. She was previously vice-president and member. Ms. Stranges also served on the village’s Plan, Zoning and Development Commission. A resident since 1976, she attended Oak Park elementary schools and graduated from Elmwood Park High School and Dominican University. A former elementary school teacher , she is currently a substitute teacher at Rhodes School in River Grove. 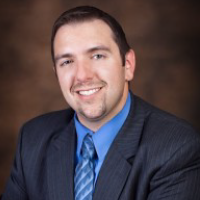 Jonathan Zivojnovic was born and raised in Elmwood Park.  Jonathan was appointed to the Elmwood Park Board of Trustees in 2013, elected to a four-year term in 2015 and re-elected in 2019.   He is the liaison to the Elmwood Park Plan, Zoning and Development commission, the Senior Advisory Board, and Library Board.

He owns and operates his own real estate company, River Elm Properties.  He is a graduate of St. Vincent Ferrer School, St. Patrick High School, and DePaul University with a degree in Finance.  In 2016, Jonathan was awarded the “Community Advancement Award” by the Grand Corridor Chamber of Commerce, in 2018 the Walter R. James Award for community service by the Oak Park Area Association of REALTORS and was named REALTOR of the year in 2019. 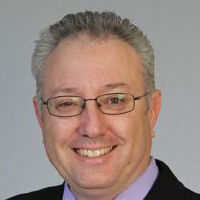 Anthony Del Santo was elected to the board April 9, 2013.

Together with his wife and daughters Michela and Giovanna, Anthony “Tony” Del Santo has been a resident of Elmwood Park for the past 15 years.

Employed by the Cook County Sheriff’s Office since 1992, Del Santo began his career as a Deputy Sheriff. Through hard work and dedication, Del Santo worked his way to becoming a Chief in the Electronic Monitoring Unit. 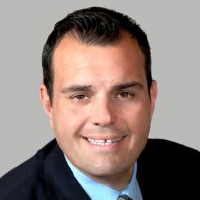 Angelo has been a successful local business owner for over 20 years and has been recognized with the David Award for Entrepreneurism for his accomplishments in business.

Angelo has dedicated himself to the betterment of his community. He looks forward to working with the Village President and Board of Trustees in helping keep Elmwood Park a great place to live.